About me - MAUCOLI (Maurizio ColÃ¬) was born June 23, 1975 in Rome, Italy. At the age of five his father taught him piano basics, since he was too young to be accepted by a professional teacher. When he was six he started to study piano and music theory with Giovanna Bergamo, a very talented pianist with experience working with children. Madame Bergamo prepared Maurizio for the admission exam at the Conservatory. At the age of eight Maurizio performanced at the Hilton Hotel of Wien, playing at the piano clÃ¡ssic and contemporary music, amazing the audiences. At ten, Maurizio was accepted at the Conservatory â€œJacopo Tomadiniâ€ of Udine, Italy, to study pipe organ and organistic composition. He completed his studies of piano, organ, harmony, contrapunto, fuga, music theory, solfeggio, choir, music history and orchestral ensemble with excellent qualifications under Master Angelo Rosso, Gilberto Pressacco and Marco Maria Tosolini. In 1998, when he is twenty-two, he graduated, with the title of Master of Pipe Organ and Organistic Composition. As he studied the classics, Maurizio has always been attracted by all music kinds and styles. His range includes jazz, blues, gospel, r&b, hip hop, rock, pop, new age, country and even electronic. Every afternoon, after having studied for the Conservatory, he spent several hours composing music with keyboards and computer, playing his fatherâ€™s Hammond organ, or just playing whatever music he would hear. This allowed Maurizio, not only to have a complete music culture, but also to be opened to all music styles, becoming a versatile musician, capable of every musical environment. From 1990 through 2001 he has played as a soloist, keyboard player and musical director throughout Italy and Austria. In 2001 he moved to Mexico as part of Estudios GAP (Studio GAP), where he was Artistic Director/Producer responsible for arrangements, composition, pianist in a variety of participating in professional recordings. In April 2006 he performed in the Auditorio Nacional of Mexico City and other important theatres of the Mexican Republic with the famous Italian singer Filippa Giordano. Maurizio played in Televisa for the Mexican Telethon in December, 2006. In 2008 he lives in Houston, Texas, where he produces some R&B tracks and performs in different important venues of this city. Here he also teaches piano at the ABC School of Music. In 2010 Maurizio signs a contract with IM MUSIC of Mexico, which puts on sale a collection of instrumental cds with the sign of MAUCOLI. At the moment he is living in Bucaramanga, Colombia, where he is also a piano teacher at the university UNAB (Universidad AutÃ³noma de Bucaramanga). With an international repertoire of more than 2,000 songs without the need of any music sheets, Maurizio is always pleased to travel around the world to perform in private events, concerts and special modern piano clinics. Since may 2012 his piano arrangements are available on his website plus it is possible to take online lessons personally with him. Maurizio speaks English, Spanish, German and, of course, Italian. www.maucoli.com facebook.com/maucoliofficial 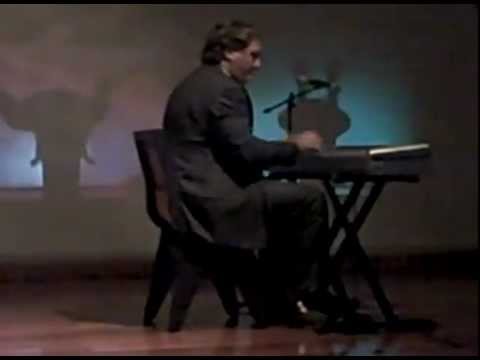 MauColi performs this tribute to the king of pop. FACEBOOK: MauColi Official 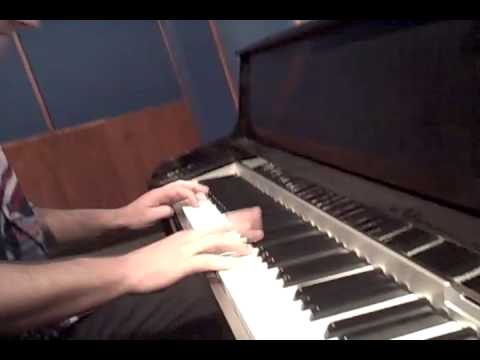 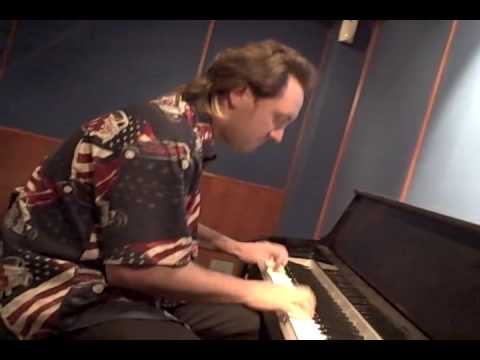